Gamma-Butyrolactone is a colorless transparent liquid hygroscopic chemical. These four carbon lactones are usually played an indispensable role in making other chemicals too.

Whether we analyze unadulterated wines or cheese flavoring, the occurrence of GBL exists. But, on the other hand, GBL is a chemical which also prepared at the industrial level artificially.

Are you curious to find out more related to this GBL chemical, such as its complete production method and its primary uses? If yes, don’t look further! In this informative writing piece, we will give you an overview of this chemical.

So let’s get started! 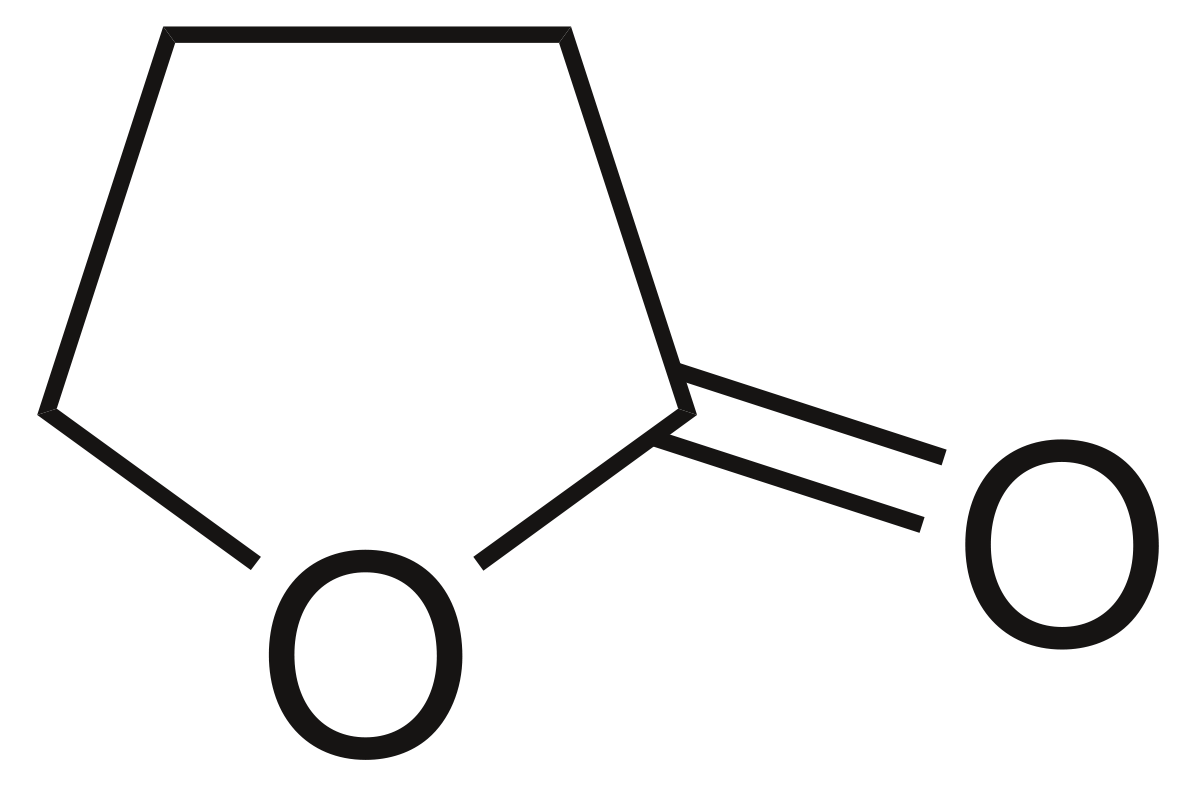 Why is Gamma-butyrolactone under control?

In most states, GBL has become a controlled drug. As a result, the government has restricted its purchases and forced many rules and regulations to get them.

The main reason behind its under-controlling is that it can give a severe danger to humans and animals. Unfortunately, this toxic chemical has become a cause of several deaths too.

Furthermore, if a person has been using GBL for several years, an abrupt stoppage can lead to insomnia, tremor, and anxiety.

Therefore, the manufacturing and selling of GBL are illegal, and no one can freely use it because of its unsafe aspect.

What does Gamma-butyrolactone can do?

No doubt, Gamma-Butyrolactone has multiple side effects, which makes it illegal. However, some of the benefits that it can do are presented below.

How to form the Gamma-butyrolactone?

The synthesis of GBL is straightforward and performs at the industrial level. Only certified laboratories have a right to make this chemical.

For the production of GBL, dehydrogenation of 1,4 butanediol is required. The temperature condition varies typically from 180 to 300 degrees centigrade. Alongside it, a catalyst copper is also present during its formulation process.

After fulfilling all the above steps, a liquid-gas phase extraction takes place. Then, the yield after purification is approximately 95%.

Another method of GBL formulation is the oxidation of tetrahydrofuran (THF). Sodium bromate in its aqueous form also helps for further proceeding of GBL production.

As discussed above, only authentic laboratories, after the government’s permission, can make this chemical.

Dakenchem works with the cooperation of Zhengzhou university and government-certified laboratory too. One of the best chemical experts works in this laboratory for the preparation of Gamma butyrolactone very efficiently.

Contact us if you need Gamma-Butyrolactone solvent for organic chemical synthesis or other purposes like better sleep, bodybuilding, etc. We’ll provide a quality product at a reasonable price to you.