About Switchable Film Material: How Much Do You Know?

Are you familiar with switchable film materials? You’re in for a real treat if not. The glass-based switchable smart film has the ability to quickly switch between being transparent and opaque. Applications for this incredible material range from home security to architecture to automobiles. We’ll go over switchable film’s definition, operation, and some of its many applications in this blog post. Remain tuned!

What is the switchable film?

An electrochromic film called switchable film can be used to make privacy glass. A layer of electrolyte separates the two conducting polymer layers that are present in the film. The ions in the electrolyte move to one of the conducting polymers when a voltage is applied to the film, making the film opaque.

The ions will return to the other conducting polymer when the voltage is reversed, restoring the clarity of the film. Switchable film is suitable for a range of uses, including home windows, conference rooms, and office partitions. Additionally, it is being developed for use in side windows and windshields for automobiles.

What are switchable film applications?

A type of electrochromic film called switchable film can be used to block out light or provide privacy through windows. The film has two conductor layers that are separated by an electrolyte. Ions move between the two layers when a voltage is applied, changing the color of the film. The switchable film has the advantage over the conventionally tinted glass in that it can be turned on and off to allow the user to control the amount of privacy or light transmission as desired.

Switchable film is suitable for a range of uses, including home windows, conference rooms, and office partitions. In cars and airplanes, where it can be used to lessen glare and give passengers privacy, it is also gaining popularity. 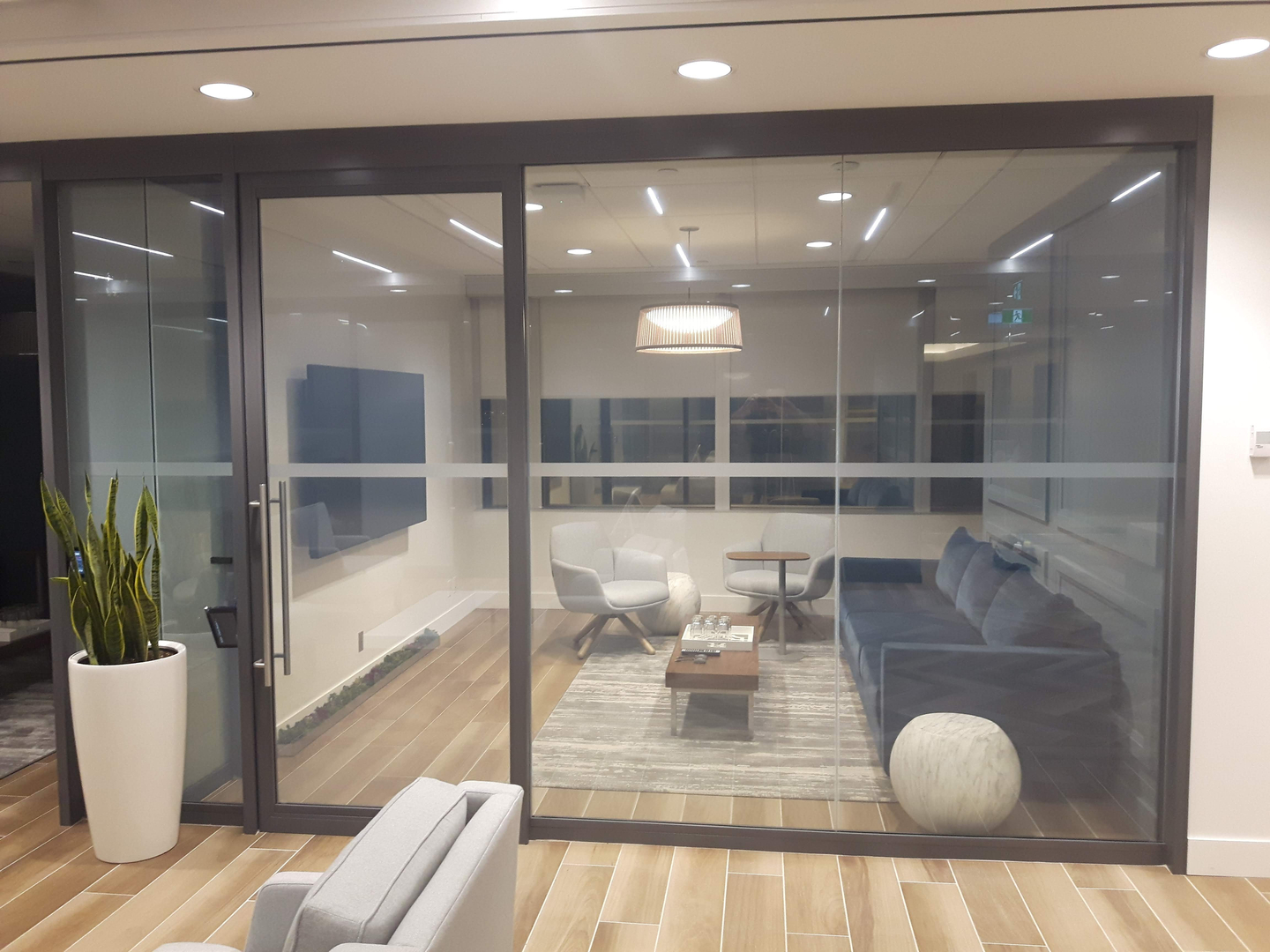 What is the PDLC smart glass film characteristic?

An electrochromic glass with the ability to control light transmittance by applying a specific voltage is PDLC smart glass film. These are its primary benefits:

What is switchable film material?

A smart glass technology called switchable film is made by laminating two or more sheets of optically clear film. The film is transparent because it contains tiny particles that align in parallel when an electric field is applied. The particles realign randomly when the electric field is removed, scattering light and causing the film to become opaque. Switchable film is useful for many different things, including windows, walls, skylights, and display cases. Additionally, a self-adhesive version is offered, which can be used to cover already-existing glass surfaces.

Why you should choose Dakenchem for switchable film material?

Dakenchem is a pioneer in the switchable film material industry, offering premium goods that are ideal for a wide range of applications. With the simple flip of a switch, the material used to create our films can change from opaque to clear.

Our films are perfect for privacy applications like office partitions, conference room windows, and bathroom shower doors thanks to this special quality. Additionally, our movies can be viewed for security reasons in places like storefront windows and ATM kiosks. Dakenchem is the ideal option for those looking for a flexible and user-friendly switchable film material as a result. We are confident that you will be pleased with your purchase from Dakenchem because we are dedicated to quality and customer service. To find out more about the advantages of our switchable film material, get in touch with us right away.

Below are part of our main products:

Fiind more information about our PDLC

Smart Glass Window: 5 Things You Should Know
What do you know about the PDLC smart film?
PDLC Film Synthesis materials: What It Is, How to Do It
PDLC films The New Trending Materials For Cars From Daken

To learn more about our custom fine chemicals services, get in touch with us right away!